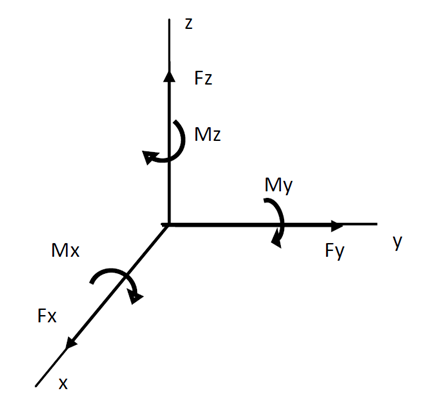 This very same mechanism demonstrates the action and reaction principle, whereby "if a force is exerted on material point P2 by material point P1, then P2 will apply an equal force on P1 in the opposite direction". This is an important principle for the measurement of force. Thus, it is necessary to take this other force into account, as well as the way it acts on the force measurement instrument, since it can have a significant impact on measurement. 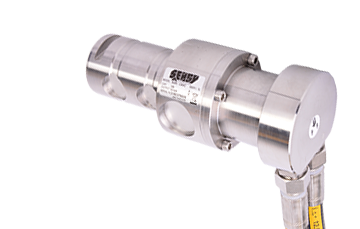 The elasticity of materials theory concluded that the further away strain deformations are located from the point where such strain is applied, the more linear the deformation will be. In other words, the greater the accuracy sought, the greater the dimensions of a force measurement instrument fitted with strain gauges have to be.