Since 1 July 2016, the IMO (International Maritime Organization) has modified the SOLAS Convention (Safety Of Live At Sea) and requires the shipper to check the weight of the containers by weighing. The aim is to reduce the number of incidents caused by containers whose weight has not been declared or has been incorrectly calculated.

SENSY is developing several ways of measuring the weight of containers directly by equipping cranes with load pins or sensor ‘spreaders’ which meet the OIML (International Organization of Legal Metrology) regulations. In addition, this technology makes it possible to determine the container’s centre of gravity, thereby reducing the risk of tipping the container. 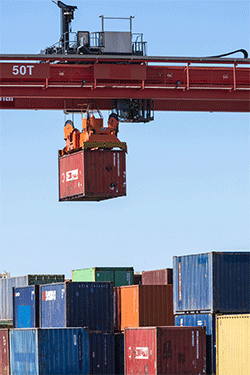 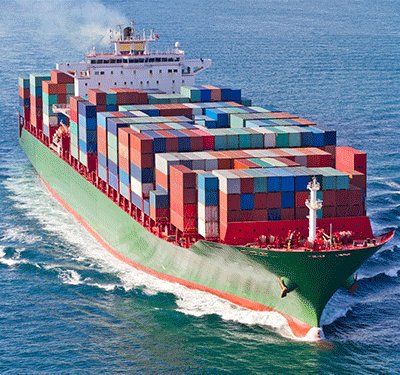 Electronic often used for this type of application